10 Photography Movies Every Photographer Should Watch

A few years ago I published a post on photography movies that inspired me. I find that watching a film on a photographer’s work is somewhat of a compensation for my inability to meet them in person. I cannot stress enough on the importance of meeting other artists and photographers. I feel that actaully meeting other artists is perhaps the biggest influence on an artist’s career. More than following someone’s work on a website, meeting a photographer who’s work inspires me, enables me to make the connection between the way his or her images look like, and who the photographer is as a human being. There is nothing more inspiring than this great tool on the path to understand your own identity as an artist.

10 Photography Movies Every Photographer Should Watch

Most of the photography we are exposed to today comes form social media. However, if you want to be a connoisseur you should be discerning about where it is that you consume your knowledge. If you are a coffee connoisseur you do not drink Nescafé. If you want to be a photographer, your inspiration is not social media. Don’t miss out on opportunities to meet great artists, but as it is not always possible, reach out and start with their work in movies.

Here is a  short list of photography movies that I consider as the Vedas of some of the greatest masters of our times. There have been many great movies over the years, of course, but these have visually inspired me and contributed to my career. Most of these films are easily available on YouTube and DVD, while others might be hard to find but are surely worth the effort.

So here is the list in no particular order: 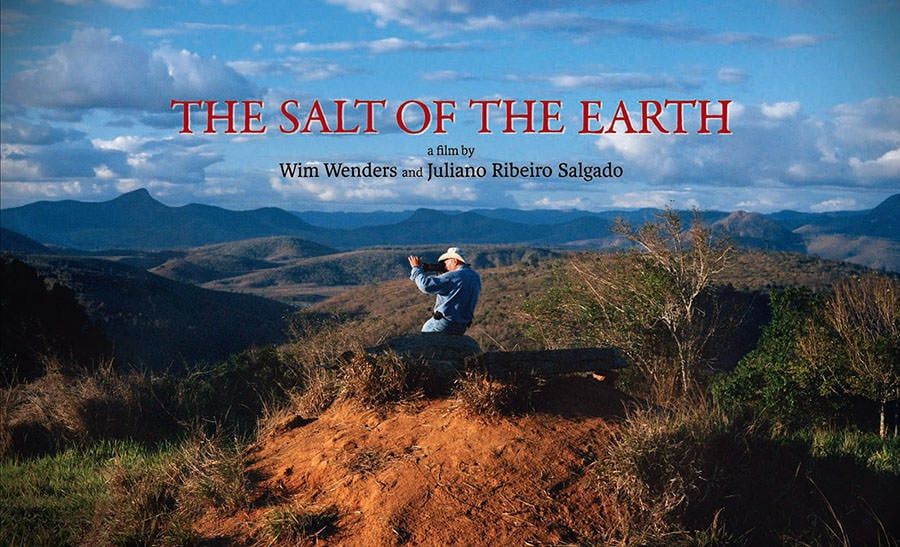 Perhaps the best of all the photography movies that were released in the last decade, The Salt of the Earth is a 2014 French-Brazilian biographical documentary film directed by Wim Wenders and Juliano Ribeiro Salgado. It portrays the works of the Brazilian photographer Sebastião Salgado. The film was selected to compete in the Un Certain Regard section at the 2014 Cannes Film Festival where it won the Special Prize. The film was nominated for the Academy Award for Best Documentary at the 87th Academy Awards. It won the 2014 Audience Award at the San Sebastián International Film Festival and the 2015 Audience Award at the Tromsø International Film Festival. It also won the César Award for Best Documentary Film at the 40th César Awards.

A documentary on the late Vivian Maier, a nanny whose previously unknown cache of 100,000 photographs earned her a posthumous reputation as one of the most accomplished street photographers. 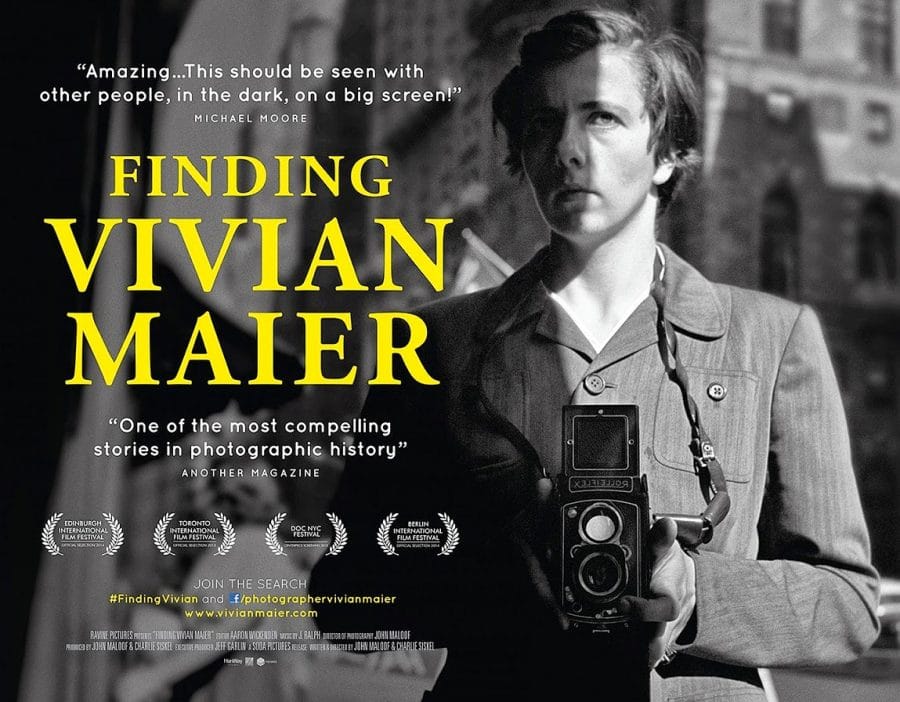 This documentary takes an in-depth look at the influential career of iconic photographer Annie Leibovitz, from her earliest artistic efforts to her storied tenure at Rolling Stone and Vanity Fair magazines and beyond. Intimately filmed by Annie’s sister Barbara Leibovitz, the program features interviews with the artist as she works at home, along with telling insights from many of the celebrities she has photographed, such as Mick Jagger. 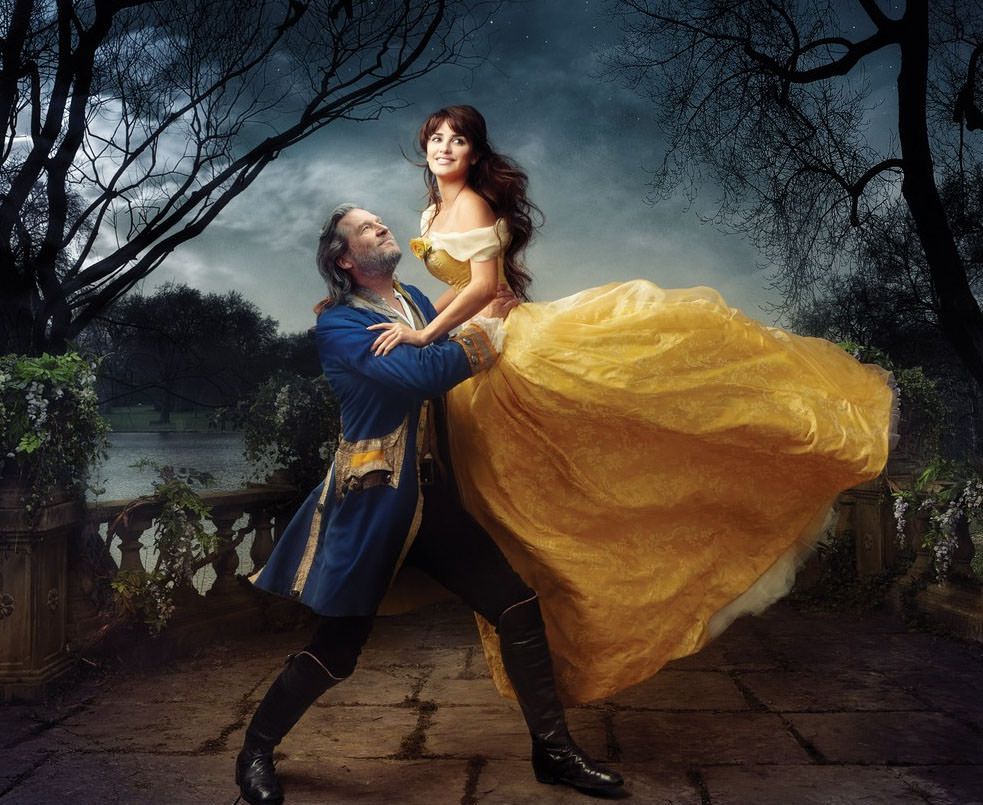 The son of a Russian-Jewish immigrant, Richard Avedon became one of the most famous photographers in the worlds of fashion and celebrity. Beginning with his work in the postwar Paris fashion scene, the documentary follows Avedon’s 50-year career photographing both the famous and the not so famous. Avedon himself provides commentary on his signature black-and-white style in this documentary created for the “American Masters” series.

WAR PHOTOGRAPHER is the compelling portrait of the man considered the bravest and most important war photographer of our time, James Nachtwey. In this engrossing, Academy Award-nominated documentary, director Christian Frei follows photojournalist James Nachtwey into the world’s combat zones as he fights to capture the struggles of those who face harrowing violence in places such as Kosovo, Indonesia and the West Bank. Nachtwey skirts through murky politics to tell the stories of the suffering in hopes that he can bring attention to their plight, one picture at a time. 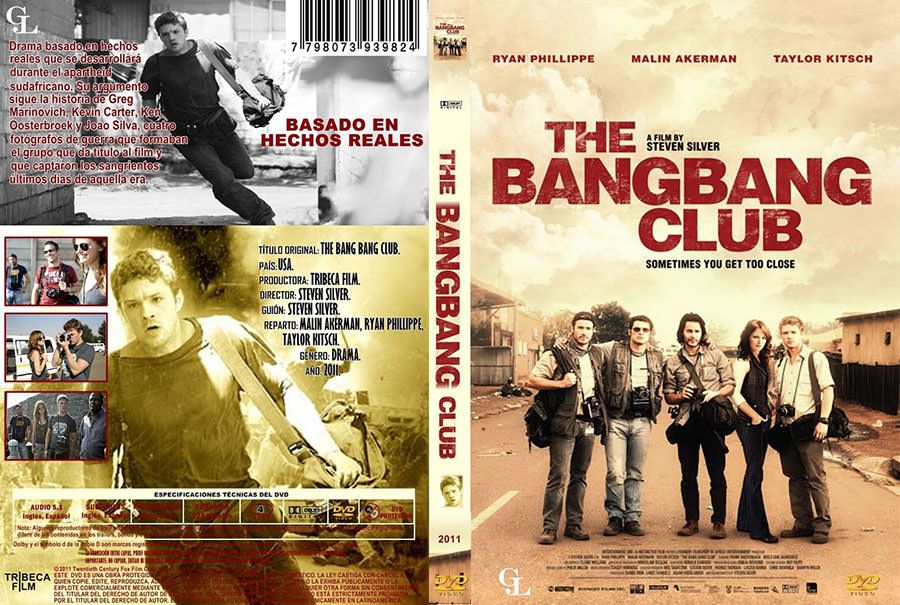 Based on a true story, the movie chronicles the lives of four young combat photographers, who put their lives at risk to capture the pictures of the final days of apartheid in South Africa.

Blow-Up (1966) is writer/director Michelangelo Antonioni’s view of the world of mod fashion, and an engaging, provocative murder mystery that examines the existential nature of reality through photography. Antonioni’s first film in English, it quickly became one of the most important films of its decade, and a milestone in liberalized attitudes toward film nudity and expressions of sexuality. The film was nominated for two Academy Awards (with no wins): Best Director, and Best Original Screenplay (Edward Bond, Michelangelo Antonioni, and Tonino Guerra). 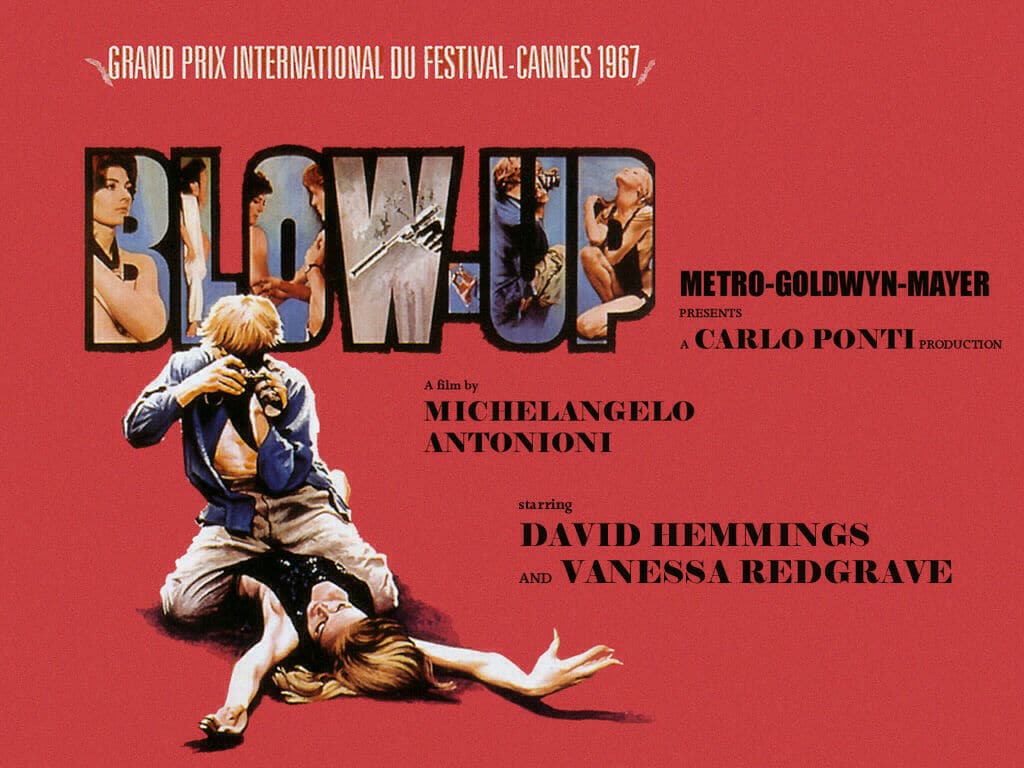 The life of W. Eugene Smith is re-created in this docudrama, with Peter Reigert playing the esteemed photojournalist whose World War II images defined the photo essay genre. Interviews, footage and reenactments chronicle Smith’s remarkable career. A daring news photographer who sustained serious wounds while on assignment in Okinawa, Smith captured arresting images that appeared in Newsweek, The New York Times, Life and many other publications.

An exploration shows the history and work of one of the world’s foremost photo agencies.

“After completing the film in 1998, I sent a copy to most of Magnum’s photographers.” The reaction was as controversial as the agency itself, and some people liked it because they felt it conveyed the basic idea behind the agency. They did not like it because it was too long or simply because they did not appear in it. It is very difficult to satisfy fifty people with a single film. I did the best I could to show the agency the way it appeared to me at that time, like A group of great artists with the need to adapt to a changing market. ” Reiner Holzemer, the German filmmaker who made the film said on Magnum agency blog.

Want to watch a non-fiction film about photography? Here’s a great list of documentaries (and some other stuff) concerning photography that will last you a while.

If you have a movie to add to this list, please share with us in the comments below.

Posted in For Photographers